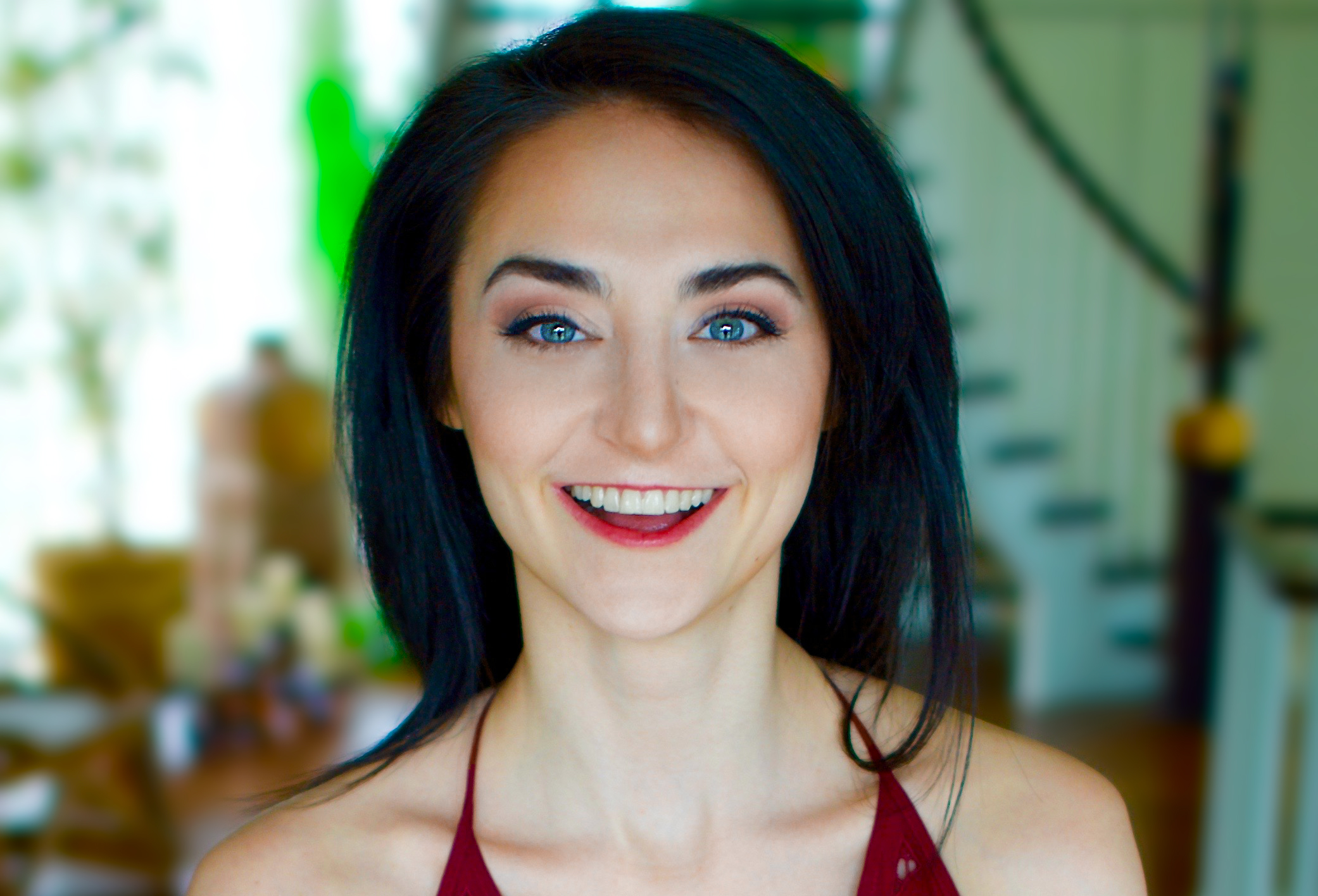 A vibrant versatile performer, Nicole has been privileged to be working professionally since she was 5 years old.   At the age of eleven, Nicole left Edmonton, Alberta, for the National Ballet School in Toronto, Ontario.  While gaining success as a dancer, Nicole fell in love with acting and singing, broadening her talents and graduating with honors from Sheridan College for Musical Theatre. Working in NYC, Nicole expanded her focus to embrace the voice over industry – NP Voiceover. Having an extensive skill set, Nicole’s work spans a variety of mediums such as: stage, television, print, and voice over.

The fortunate recipient of several Awards, Nicole recently won the AT&T Award for “Best Use of Emerging Technology” in the New York City Create-a-thon. Nicole Co-Wrote and Starred in this immersive film: Agent X: A 360 Experience.

Nicole has been nominated for a prestigious Voice Arts Award (VAA) in the Outstanding Local Television Commercial category.  Much like the Oscars are to the film industry the VAAs are for the voice over industry; acknowledging extraordinary worldwide talent, skill, and artistry in voice over acting.  Nominees in other categories include Kate Winslet, Lena Dunham, Katy Perry, Mindy Kaling, Jon Ham, Joe Cipriano, Anthony Mendez and entries from CNN, Disney, Pepsi, NBC Sports, ABC Entertainment, Comedy Central, Oxygen Network, NBA on TNT, and FOX.

Nicole is the recipient of multiple Grants through the Alberta Foundation For The Arts, The Winspear Foundation, ACTRA, & the Alberta Government.

(Some of Nicole’s exciting upcoming projects can’t be disclosed yet, so keep checking in to see what those hush hush projects are!)

Nicole is the Producer and Host of the international show: Itoc Flicks with Nicole Papadopoulos

She the Writer, Producer, and Star of the short film “The Choice”, currently in post-production

She is working as the Lead Performer for an Early Childhood Dance and Music Teaching Manual where she gets to sing over 200 songs and bring to life over 200 poems. Nicole is also the Vocal Director, Voice-Over Director, & Children’s Vocal and Voice-Over Coach of this project. Additionally, she is collaborating with the creator and writer of this manual on the Poems and Song arrangements.